Please support the making of our new album on PledgeMusic, this time we’re not releasing the album through a record company but instead we’re going straight to you, the fan, with a crowdfunding campaign.
This means that with your support we will be able to make our new album, in return we’re offering you to be part of the recording process via video clips, pictures and updates plus cd’s, vinyl, merch and other cool stuff.

We’re really, really grateful to all of you that have already supported the PledgeMusic campaign, from the bottom of our hearts – a big Thank You! 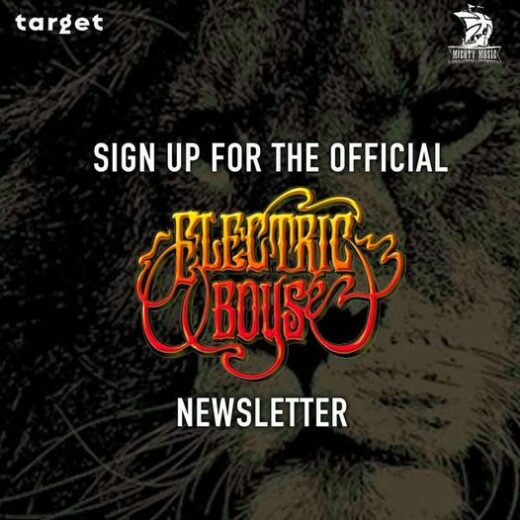 on the link below:
http://eepurl.com/hiT2UT
Scroll Up